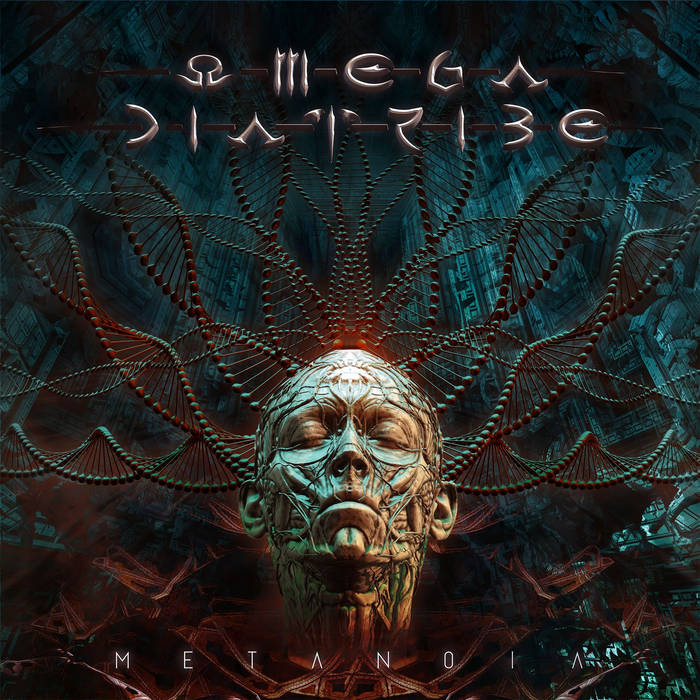 The third full-length studio album by Hungarian Extreme Groove Metal band.
Hungarian Extreme horde is back with their 4th studio record and showed us again they're still the best in the game!
Premium production with monstrous grooves and polyrhythmic elements, including deep melodies, which drive through your inner-self. This sonic massacre arrived into a new level with even stronger songs and deeper lyrics than ever before.
Produced by Gergo Hajer at 515 Studio, and mastered by the legendary Swedish producer Jens Bogren at Fascination Street Studios.
Absolutely an eye-catcher release of 2020, highly recommended for fans of Meshuggah, Whitechapel, Machine Head, and Fear Factory!!
Metal Scrap Records, 2020 (MSR171). Made in EU.