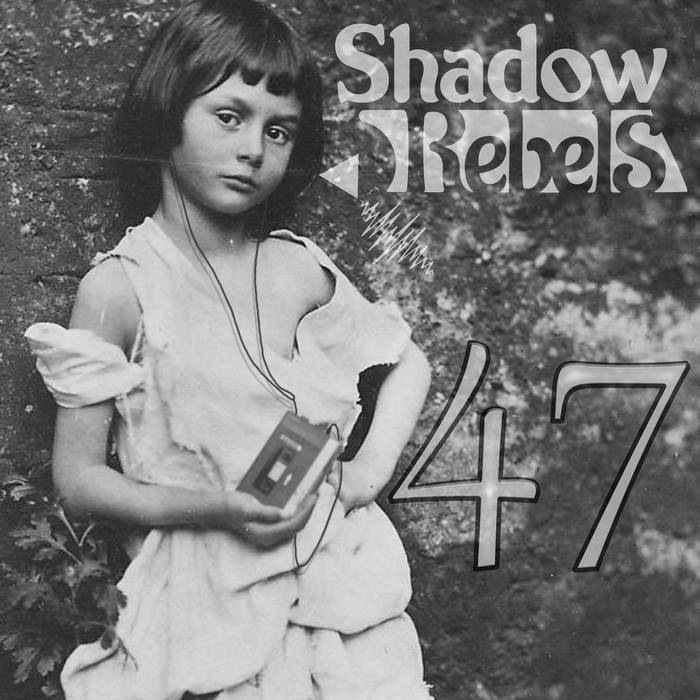 The first Single by Israeli Progressive Alternative/Post-Grunge/Fusion/Hard Rock band.
The main song, ballad “47 Minutes of Love”, had been in planes to be included in third full-length album, but it was too much different by concept and style from all rest of the songs, and band decided to release it as a Single only.
Song begins like an ethnic ballad with sounds of sitar. However, each verse going with modulation and stay heavier and heavier. Last refrain vocal line reminds best times of Robert Plant.
As a “B-side”, decided to include an early, unreleased version of "Mirror" ballad.
This version of 2013 is really rare. In that period, Michael Rosenfeld only started to reform the band, which still had no stable line-up. Moreover, here we can hear a drummer from previous line-up of Shadow Rebels. Guitars were recorded by current guitarist Rony Safaraliev. To dramatize the effect of philosophic lyrics of "Mirror", girls' choir by T. Cherniak was added together with violins of M. Rosenfeld and keyboards of Arkady Scherba.
Vocal lines of both tracks pretty much expressive, especially close to coda of the songs. Guitar solos are long and very technically developed. Riffs are heavy, and sound of rhythm section is typical for Post-Grunge.
Anyway, we can describe this release as a “Ballads Single” of Shadow Rebels.
Cover work by Eli Oskin, based on Lewis Carroll’s photography of Alice Liddell (prototype of Alice in Wonderland), sends us to "Mirror" song that was inspired by his book.
For fans of: Stone Temple Pilots, Pearl Jam, Sound Garden, System Of A Down, Deep Purple, Led Zeppelin, Foo Fighters, Rolling Stones, Aerosmith, Skunk Anansie, Yes and many more!!
Another Side Records, 2019 (ASR28-161/DS).